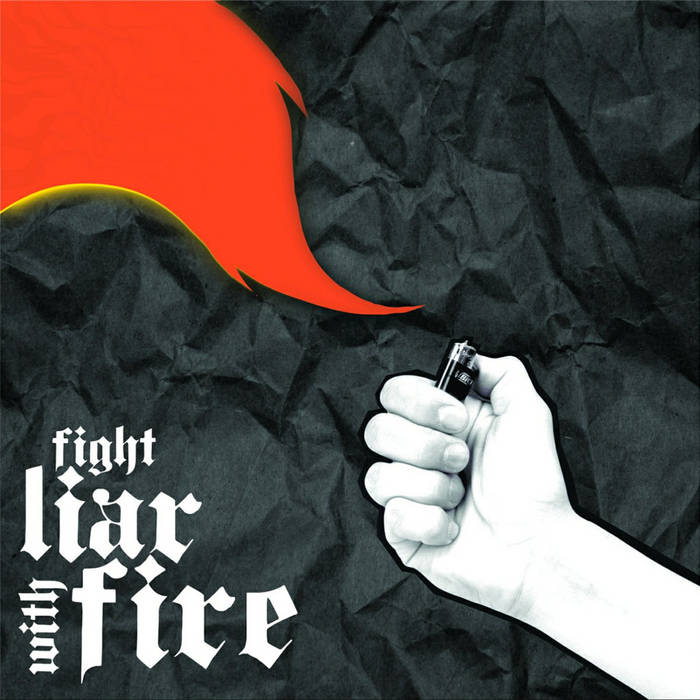 Originally released on the compilation Fight Liar With Fire (Sassbologna Records). All proceeds go to Planned Parenthood and the ACLU. Download the full album here:
sassbologna.bandcamp.com/album/fight-liar-with-fire

From the label:
"In an era when the value of artistic expression, scientific research and truth itself have all come under attack, musicians across the country feel compelled to make a statement of resistance. Fight Liar with Fire is a DIY compilation of new, politically motivated metal and punk songs that will stand as a document of these uncertain times. Available for download via Bandcamp or on CD on Friday, June 23, all proceeds from the project will be split between the ACLU and Planned Parenthood to support ongoing efforts to fight back against the erosion of civil liberties under the current administration.

This album is free to download but we strongly encourage that you donate what you can to help support our cause."

Don't call us a metal band.

Bandcamp Daily  your guide to the world of Bandcamp

Khruangbin and Greg Foat stop by with their amazing new LPs.